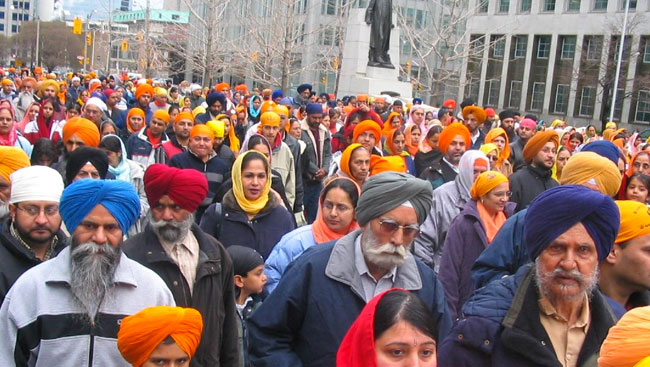 A first glimpse at Java 9: Early access release of JDK9...

The future steps of Scala – What to expect from upcoming...

Building an API in 60 seconds, without any server setup

My microwave is too small to fit the microwave popcorn bag

Delhi Student, Who Objected To Smoking, Crushed To Death In Road...